The design below is an unsolicited conceptual drawing indicating the general architectural style and detail proposed for a Presidential Library for the 45th President of the United States, to be located in Florida.  Built of concrete, steel and stone cladding with stucco ornamentation and large metal sculpture the design is anticipated to enclose 175,000 to 250,000 SF of space. 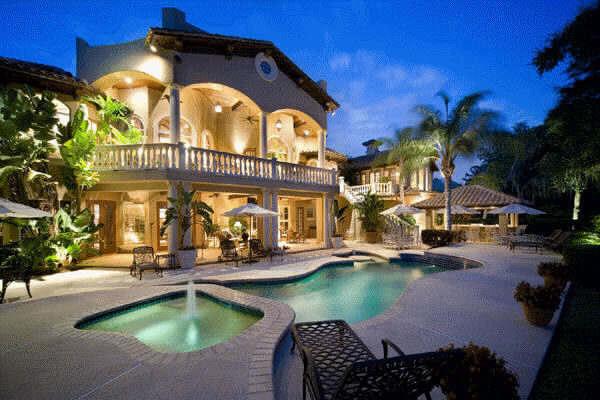